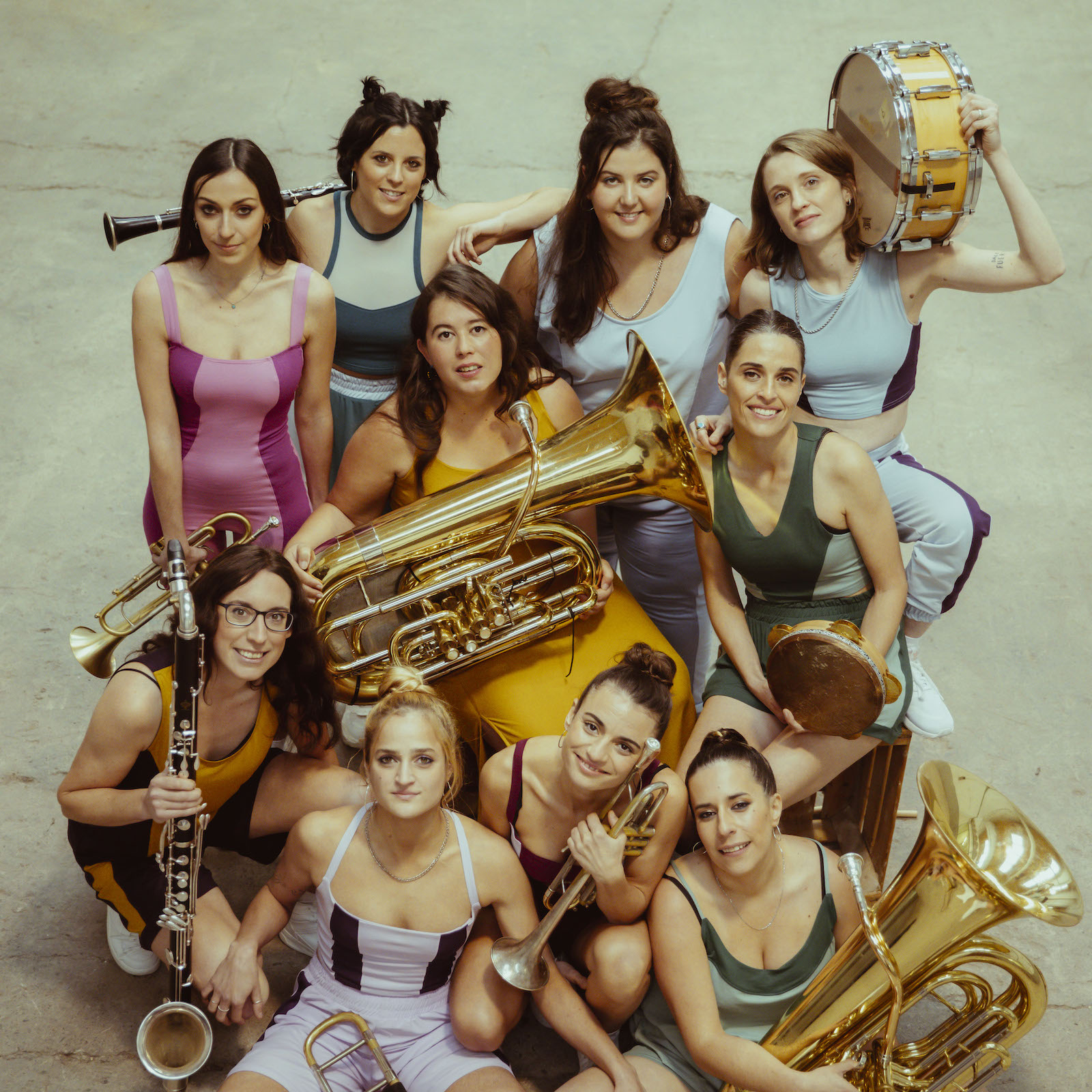 Since they began their journey in early 2015 in Barcelona, Balkan Paradise Orchestra has shown, in each and every performance, their potential as an unusual and ground-breaking group. Composed by wind and percussion players, the Balkan Paradise Orchestra (aka BPO) is a breath of fresh air for the music panorama of our country. Audiences are completely engaged with their pure cheerfulness and distinguish playful vibes which will make it impossible for you to sit still during they shows.

With different studies, experiences and influences, but inevitably connected with the Balkan tradition of wind orchestras, they transform this musical genre to an authentic elixir made of rhythms of the entire world. They offer a show that works both on stage and on the street, with a surprising capacity of generating empathy towards the public and always bringing joy, party and an urge for dancing in every single corner of the world.

In their first year, Balkan Paradise Orchestra won the Projecte Cabal Musical 2015 prize from Taller de Músics de Barcelona, which allowed them to record their first ep and video clip. Later on, they were also awarded by the 1st Prize at Haizetara 2017, the International Street Music Competition from Amorebieta-Etxano (Euskadi), Sons de la Mediterrània 2017 in Catalonia, which helped them release their first album, K’ataka. After three nominations at the prestigious Enderrock 2018 Awards as best Folk album best video clip and young talent band, they were awarded for the Best Folk Album 2018 by popular vote for “K’ataka”. During 2019, they received one more prize as a new talent, from Premis Alícia 2019 organized by Acadèmia Catalana de la Música.

After releasing “K’ataka” and their presentation throughout Catalonia and Spain, it began the Unza Unza Tour; a show characterized by its strength, freshness and originality, by the hand of Sonde3.

In 2020, in the middle of the pandemic, the band released their second album,”Odissea”, inspired by Homer’s Odyssey and 2001: The Kubrick’s Space Odyssey. The album includes nine original tunes and a traditional song, creating a very varied sound universe; a kind of kaleidoscope where shapes, colors and textures all blend together.

In 2021, Balkan Paradise Orchestra has also released a new project called “Game Sessions”, an EP based on four tracks from their latest album “Odissea”. For each song they invited a different producer and collaborator; reliable artists they admire musically, to play and create new experiences around these songs.

The members of BPO continue their successful path and this 2022 begins The BPΩ Tour, their newest show. BPΩ is a unique formula, a concert full of magnetism (B), power (P) and resistance (Ω). In this show they want to share with the whole audience their most genuine collective energy. Combining their music and joyful characteristic traits on stage to transmit an incredible force in constant movement.

The BPΩ Tour formula is the essence of the band. An essence in its purest state based on their magnetism (B),  which captivates the audience making it impossible not to dance to their beat; on the power (P) of their choreography and the sound of their instruments; and on their physical resistance (Ω) to give it all and engage with their music.

With new singles and many surprises, Balkan Paradise Orchestra presents their most international tour which will take them to the main festivals of the peninsula and Europe and promises to leave no one indifferent. 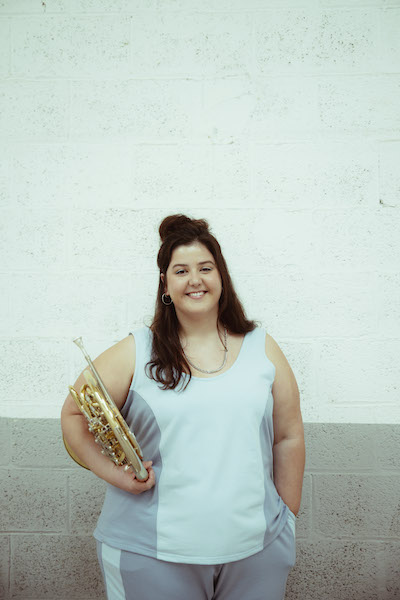 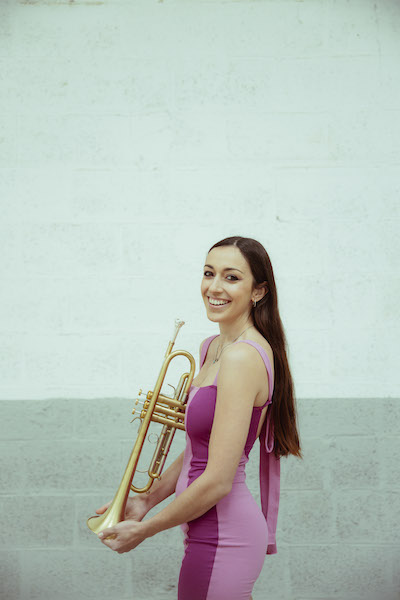 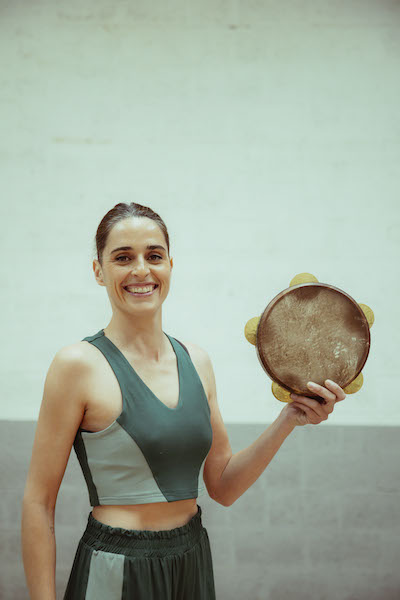 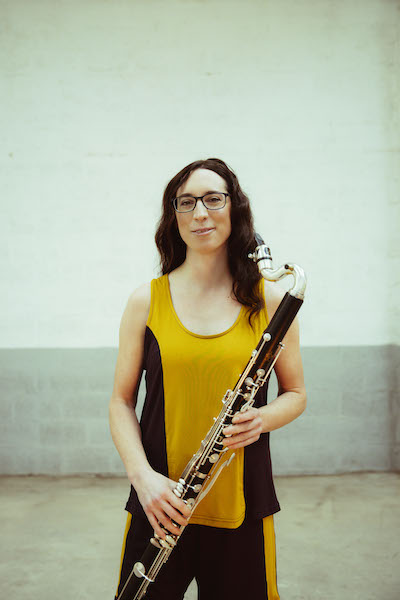 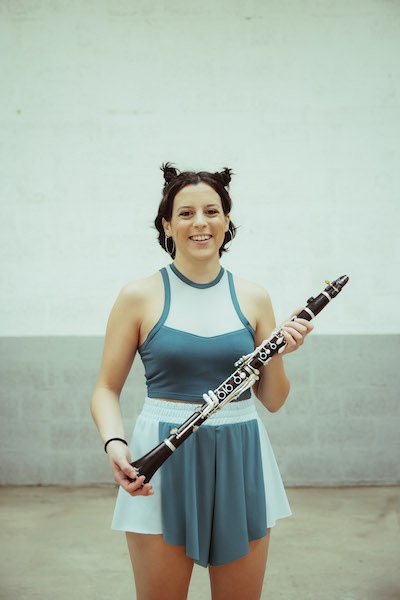 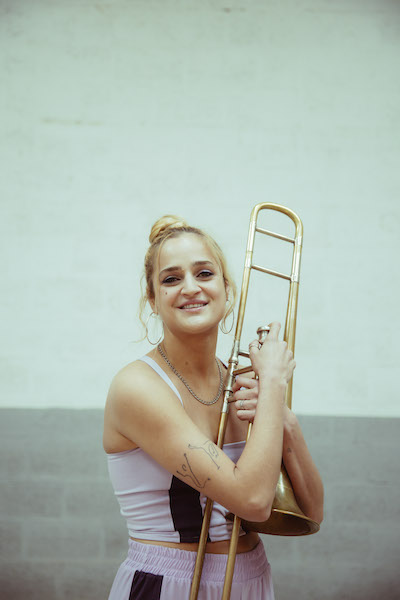 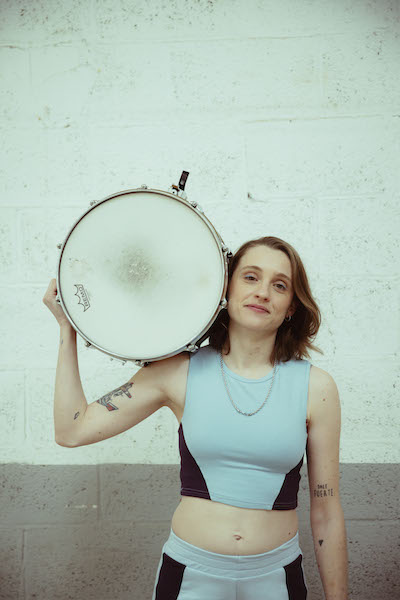 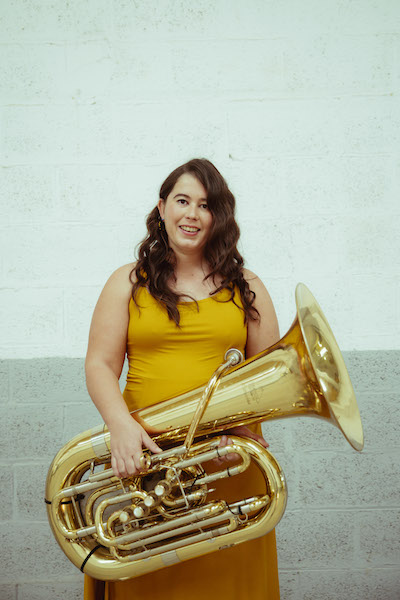 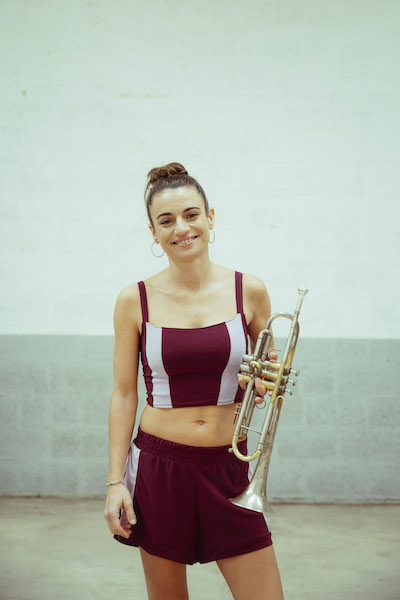 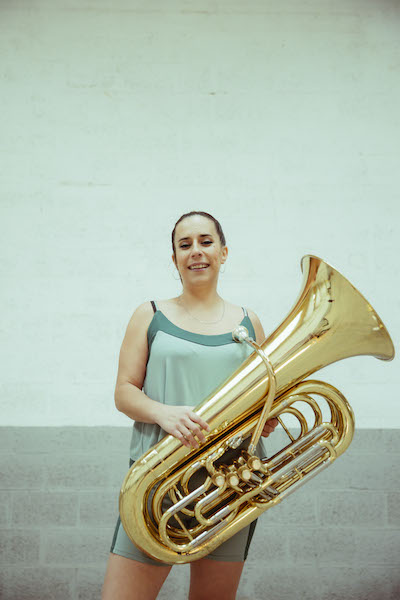