Since they started their journey at the beginning of 2015 in Barcelona city, Balkan Paradise Orchestra has shown, performance by performance, their potential as an unusual and ground-breaking project. Made of eleven wind and percussion players, the BPO (also known with this name) has brought cheerful and fresh air to the fanfare panorama of our country.

With different studies, experiences and influences, but inevitably connected with the Balkan tradition of wind orchestras, these eleven women transform this musical genre to an authentic elixir of traditional western Europe melodies with rhythms of the entire world. They offer a show that works both on stage and on the street, with a surprising capacity of generating empathy towards the public and always bringing joy, party and desire of dancing in every corner of the world.

At their first year, Balkan Paradise Orchestra won the Projecte Cabal Musical 2015 prize from Taller de Músics de Barcelona, ​​which allowed them to record their first ep and video clip. Later on, they were also awarded by the 1st Prize at Haizetara 2017, the International Street Music Competition from Amorebieta-Etxano (Euskadi), Sons de la Mediterrània 2017 in Catalonia, which helped them to release their first album, K’ataka. After three nominations at the prestigious Enderrock 2018 Awards as best Folk album best video clip and young talent band, they were awarded for the Best Folk Album 2018 by popular votation for K’ataka. During 2019, they recieved one more prize as a new talent, from Premis Alícia 2019 organized by Acadèmia Catalana de la Música.

After releasing K’ataka and their presentation throughout Catalonia and Spain, begins the Unza Unza Tour; a show characterized by the strength, freshness and originality, by the hand of Sonde3.

At the end of 2019, they release two new singles, Amchoor and Cotnes, both of which will be part of their new album Odissea, which will be released on April 3, 2020.

Odissea is the name of Balkan Paradise Orchestra’s second work, inspired by Homer’s Odyssey and 2001: The Kubrick’s Space Odyssey. The album includes nine original tunes and a traditional song, which makes a very varied sound universe; a kind of kaleidoscope where the shapes, colors and textures blend together. This second album is also the result of a creative process in which has been lots of emotional moments but also difficulties that have allowed us to learn how to work better as a group, becoming its own odyssey. This album is an epic journey that starts at home and goes through the balkan sounds with which the BPO began, visiting all kind of different planets, satellites and stars with very special sounds that finally enriches our music; moving toward the unknown with the confidence that the road is worth it.

It will be from the same month of April that the BPO will begin its album presentation tour, touring through numerous Spanish cities, and some European countries.

The BPO it’s a fresh project at the music scene, fulfilling the expectations of its audience by offering them a very fresh sound following the style of the Balkans that has defined them from the beginning. With their live shows that leave no one indifferent, BPO girls start a tour full of surprises and new songs for this 2020. 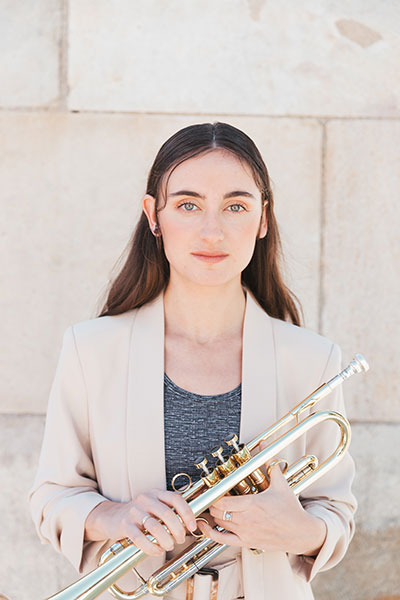 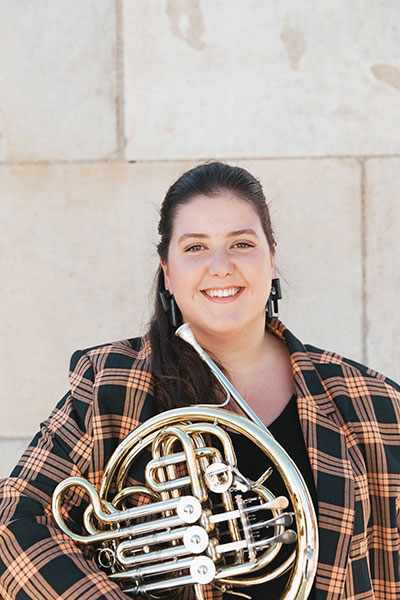 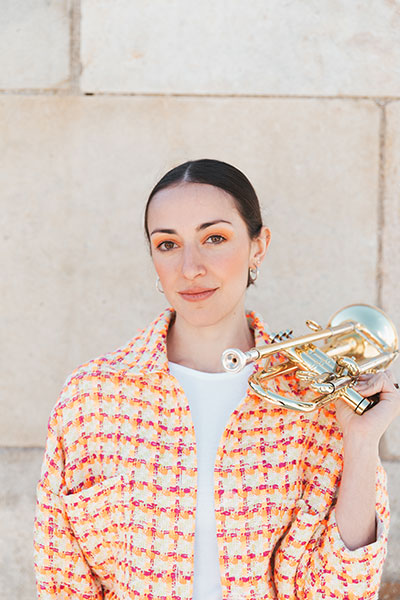 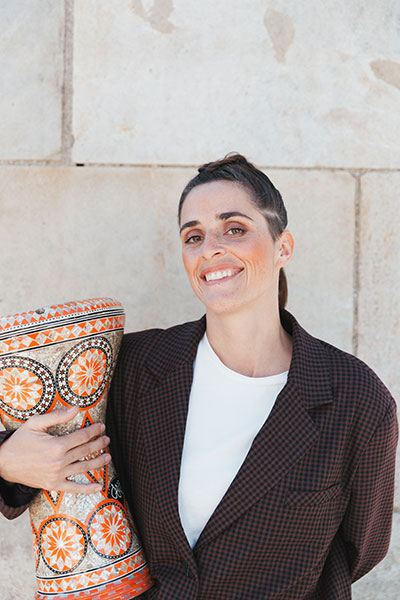 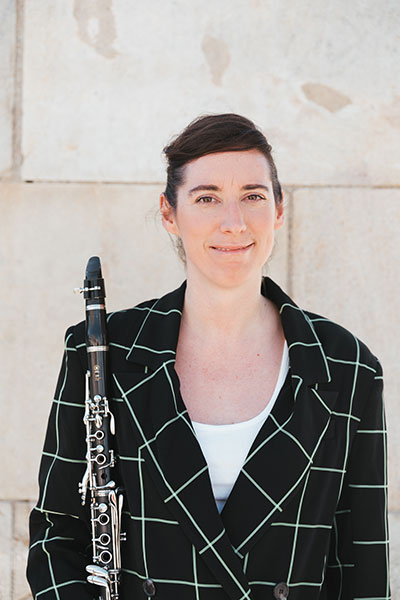 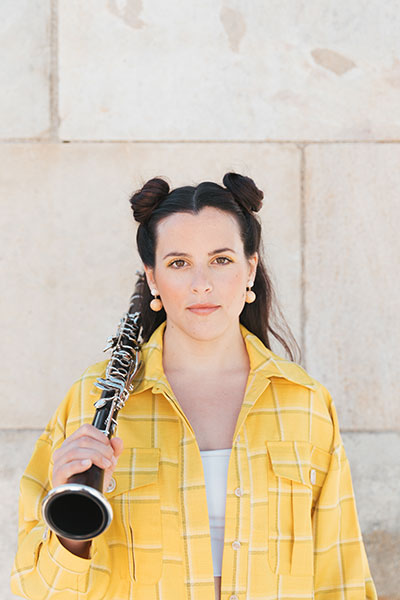 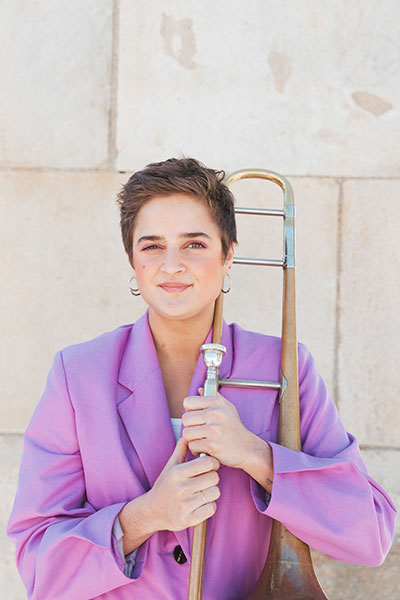 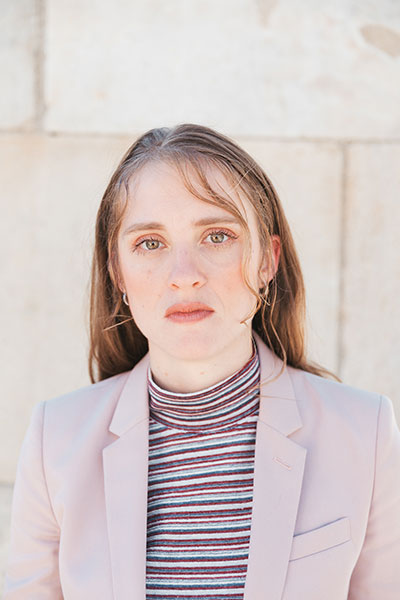 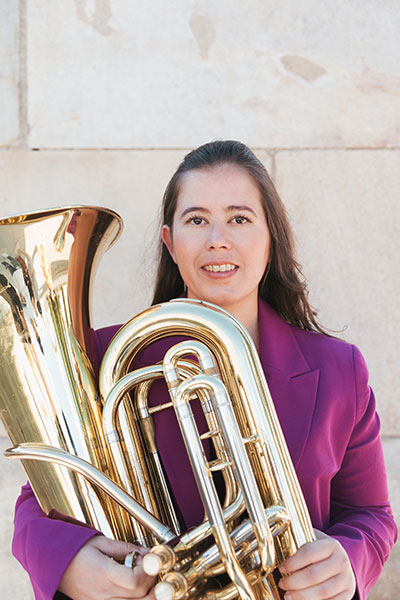 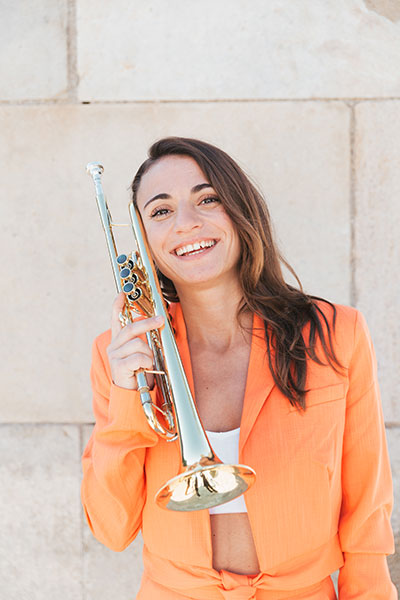 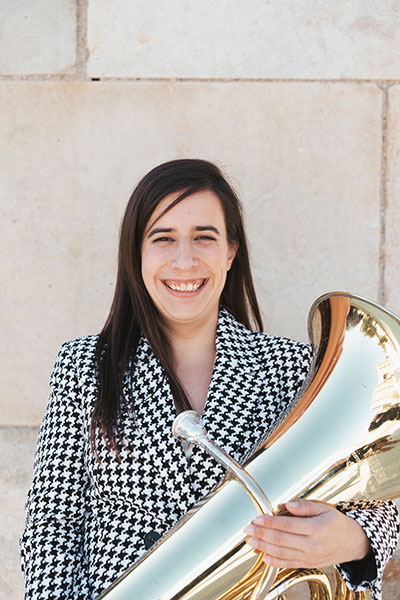